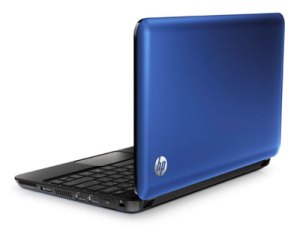 Reading this novel, I could immediately recall that evocative experience a few years back when I was an English teacher and assigned my students a writing project in which they’re to exert themselves to come up with a piece of writing at their best. They did pretty well and I rejoiced at their works. But I soon learned that Donna’s novel is a real achievement without parallel in the works of my students even compared to that of my brightest student.

What’s primarily striking when reading ‘Ttokpokki’ is the author’s excellence in English. Her diction is vibrant; words are carefully selected and every phrase is cunningly manufactured. Clauses and sentences appearing in this book imply that she knows well how to deal with syntactic construction. This remarkable command of English has surely paved her way to tell the story in a mesmerizing flow while presenting witty dialogs and spanking narration, that I ‘gobbled’ this novel in two days.

I like it that the story progressed swiftly from one chapter to another the way two friends are chewing the fat. I was simply taken captive by her colorful expressions as she unfolded the story so creatively that I want to complete reading it right away. Each paragraph has its own energy to cast this book as a gripping read.

Nevertheless, I’ve found several things that need to be taken into account. The storyteller didn’t describe why Yoosung came to be nicknamed F-LO and why in some occasions he insisted everyone at school call him so. Then there’s a chapter entitled ‘Tickle’ which was there to merely introduce Hanlee, Yoosung’s sister. This section doesn’t seem to render significance to the whole story building and can actually be removed. Had this chapter been intended to illustrate Yoosung’s intimacy with his sister, it would have been better for Donna to write a little longer section. In addition, it’s rather hard for me to figure out the dramatic shift in SKY’s attitude towards F-LO before and after the collision. Out of human nature, how could SKY turn to be so nice to his ‘enemy’ right after he wanted to beat up the latter guy so badly? SKY later agreed to donate his blood for the injured F-LO but SKY’s undergoing no mental conflict at all before making his generous donation despite the two’s vile enmity.

While there’s nothing special in both subject matter and plot, her technique in story writing, one of which is the slight use of stream of consciousness as found in my favorite chapter ‘Dream’, is of paramount skill to help her build her own craftsmanship upon composing a lot better work of art in the future. For this reason, I shan’t be surprised one day to find Donna rated as one of established authors, embracing the world with earth-shattering novels. Once she can develop a certain novelty value in every work of hers, it’ll be a truism for everyone to see her as another Rowling or a Virginia Woolf from Indonesia. 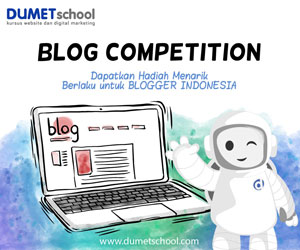